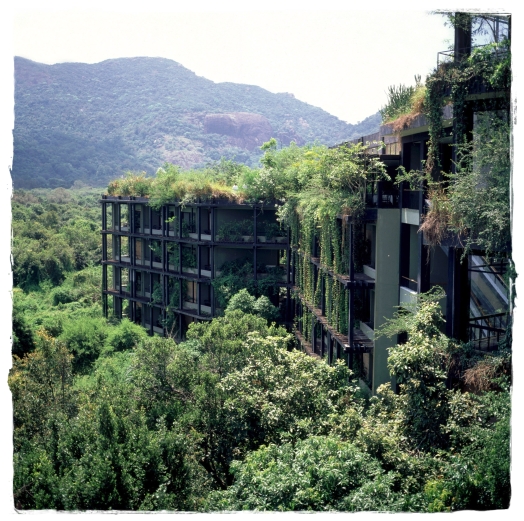 Sri Lanka’s hotels have been far from the international spotlight for 30 years, but the country accumulated a sizable inventory during the 1960s and 1970s. More than 500 Sri Lankan hotels and other types of lodging are listed on online booking sites. There are approximately 70 listed just for the Bentota-Kalutara beach strip southwest of Colombo.

Here are some companies that have announced sizable investments for renovations or new builds since the end of the country’s civil war in 2010.

Jetwing Hotels will build six hotels by 2014, adding to its existing stable of 12, according to Jetwing Chairman Hiran Cooray. Forty-year old Jetwing, which also runs outbound tours, already operates the largest number of hotels in the country with a total of approximately 520 rooms. Cooray said Jetwing will spend $18 million … more

Postscript: I can tell that many people arrive at this page looking for more information about the works of architect Geoffrey Bawa, who designed the magnificent Kandalama Hotel (pictured above; I have stayed there since I wrote this article), among many other buildings in Sri Lanka and other countries of Asia. I initially had more details, but they were deleted in the editing process. While the images in this slideshow are mediocre, there’s a good summary of the reasoning driving Bawa’s choices at Kandalama. And here’s a denser, scholarly analysis of Kandalama from ArchNet.

This site uses Akismet to reduce spam. Learn how your comment data is processed.